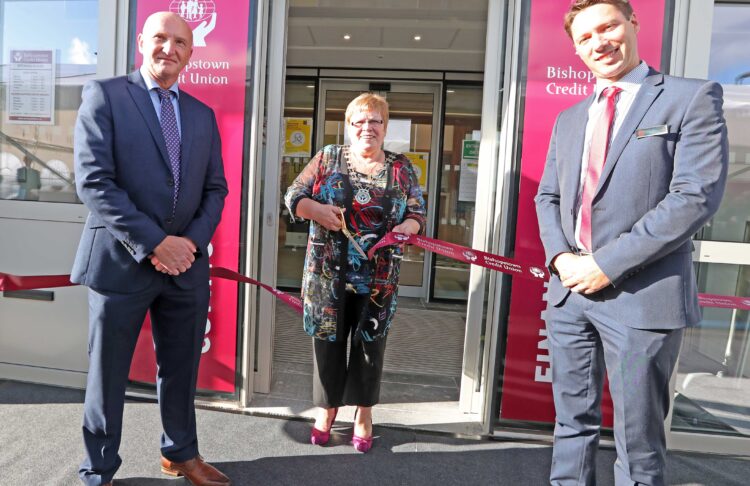 Bishopstown Credit Union is delighted to have officially opened their Head Office branch on the Curraheen Rd on Friday September 17th, officially re-establishing their presence right in the heart of Bishopstown. The President of the Irish League of Credit Unions, Ms Helene McManus cut the ribbon to officially open the Curraheen Rd. branch. The Lord Mayor, Cllr. Colm Kelleher was in attendance and commended all those involved for opening a superb new branch right in the heart of Bishopstown. Speaking to the assembled group, the Lord Mayor expressed his continued support of the credit union movement.

The ceremony was attended by an array of guests including representatives from Cork Credit Unions, Community groups, Munster Agricultural Society , Colleges, Bishopstown Credit Union Board of Directors , staff and local businesses.

Founded in 1967, Bishopstown Credit Union has over 22,000 members and is located on Curraheen Rd. and Wilton Shopping Ctr. 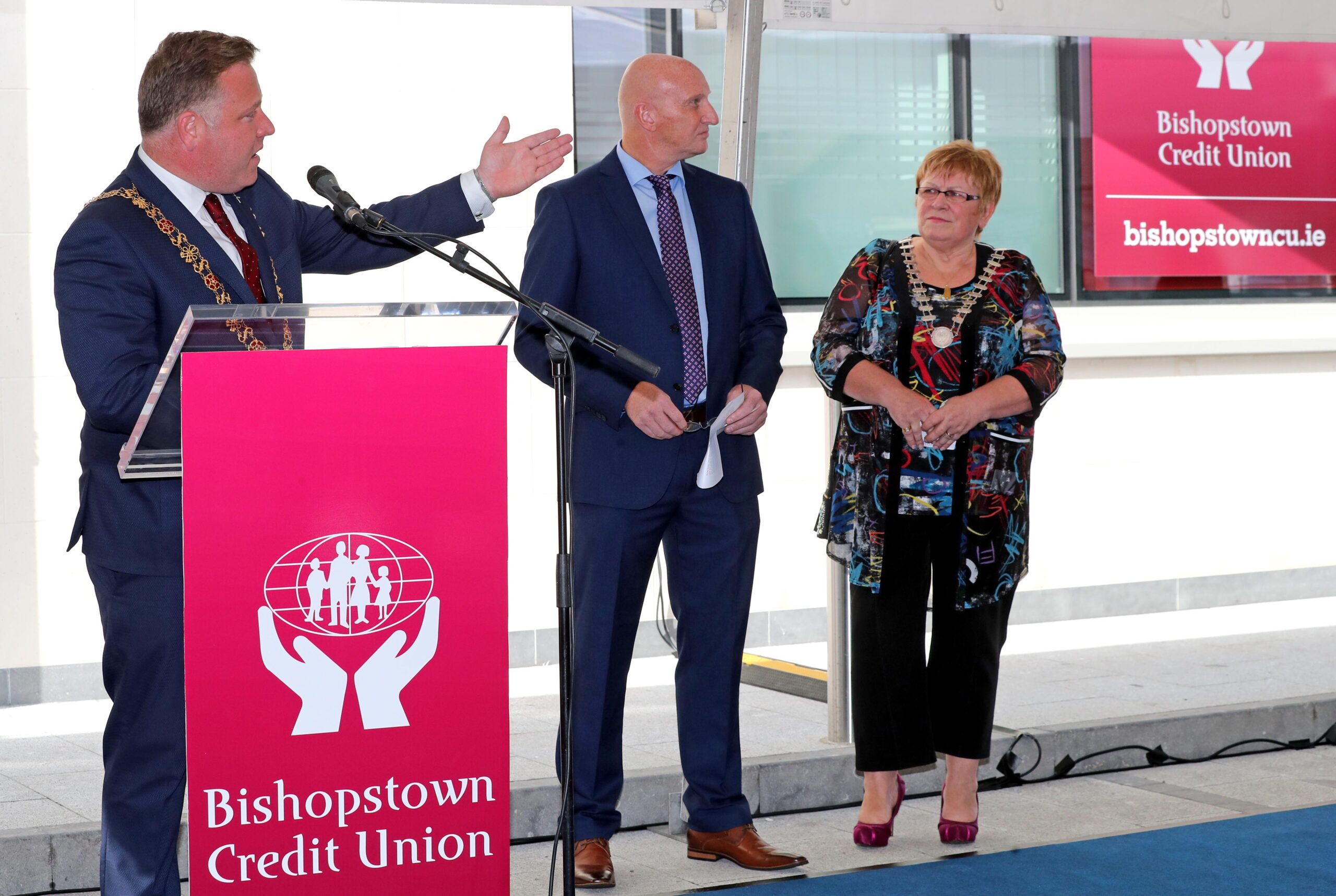